When you play 1.e4 as White then Black can confront you with many opening answers. He can play the Siciulian, the Caro-Kann, the French, the Pirc or the Modern.

Do you really want to study chess openings for the rest of your life? Probably not! If so then go ahead, buy chess books about these openings and study them all.

If you want to save time then learn just the following two openings as White, the English (1.c4) or the Colle System (1.d4). This way you control to a certain extent what kind of positions will appear on the board because Black’s options are much more limited compared to playing first move 1.e4.

We start with the Colle System because this opening is fairly easy to learn and straightforward and this makes it suitable for beginners. The English is a very complex positional opening and you are not ready for this yet.

Read more about the Colle System at Wikipedia

Stay away from the Colle–Zukertort System where White places the bishop on b2. This is far too complex for you. You have a lot to learn in the simple Colle because Black often does not play the standard theoretical moves, which I show you below, but plays other moves. For example: he plays his queenside bishop to g4 or f5. All this has to be dealt with and are different systems that you should also study. So keep things as simple as possible and don’t enter another system like the Colle–Zukertort at this state.

Basic Position (Black has Be7 or Bd6)
White moves dxc 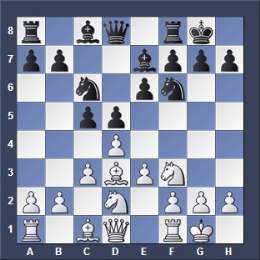 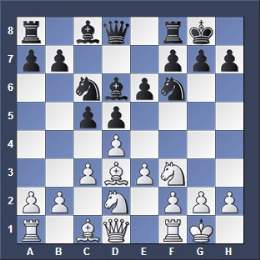 The black bishop can sit on e7 or on d6. This doesnt matter because you capture now on c5 anyway, so the bishop must recapture. (dxc) The reason for this capture is that your plan is to push your e-pawn to e4, but if you do this right away then Black trades pawns on d4 (cxd) and then on e4 (dxe) and this would give you an isolated pawn on d4 which is uncomfortable to play.
Rule: Avoid getting an isolated pawn on d4 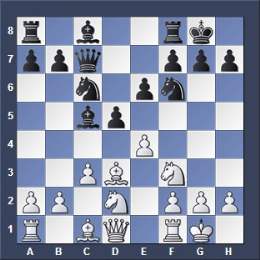 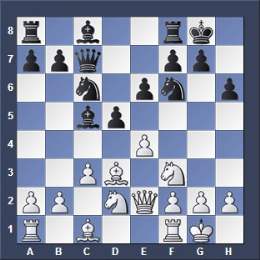 The idea is you trade on c5 to avoid an isolated pawn then you put your queen to e2 to support the e-pawn, then you push the e-pawn to e4, then to e5 to chase away the defending kingside knight. This will weaken Blacks king theoretically.

To support an eventual kingside attack the white bishop is sitting on d3 where it keeps an eye
on e4 and might be sacrificed on h7 in some lines.
Rule: Make sure you get the INACTIVE queenside bishop c1 out on time or you might lose. It helps if your opponent trades on e4 then your knight d2 recaptures and gets out of the way and after that you can develop your inactive queenside bishop which is very nice. 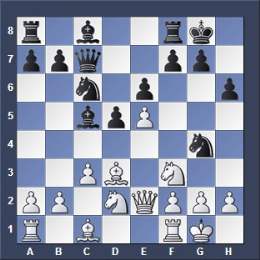 If you push the e-pawn too early ahead to e5 it becomes weak and might get lost because Black can attack it three times. ( Nc6,Qc7,Ng4 ) See Diagram above on the right 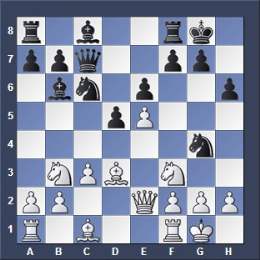 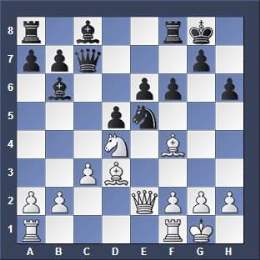 White moves his knight with tempo from d2 to b3 (attacking the bishop), then to d4 and loses the e-pawn but can pin the black knight with Bf4 after this: 1.Nb3 Bb6 2.Nbd4 Nxe5 3.NxN NxN 4.Bf4 f6 with roughly even chances. (but I prefer Black) Black got the pawn, but White got the pin. See diagram above on the right
Rule: Don’t push the e-pawn too early or it gets weak! 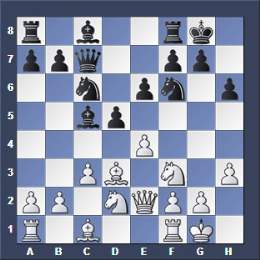 Move orders can vary, some White players play the queen first to e2 then trade on c5. Black can vary too, so just get the basic ideas and you will be fine.

Black plays c4 in this Video 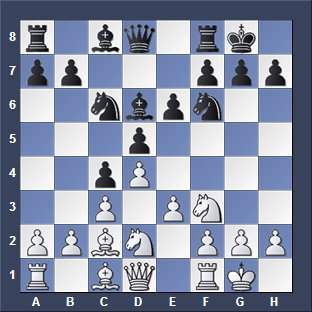 For some reason many Black players play c4 which is bad to chase the white bishop which normally retreats to c2. The move c2 achieves nothing for Black it just blocks the queenside and White’s center-push e4 becomes stronger. This means, small advantage for White.

By the way, all moves are checked by the strongest chess software available. 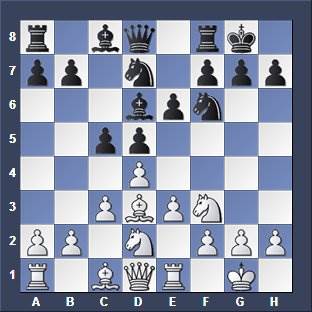 If Black plays his queenside knight to d7 (instead of Nc6) which is a slightly inferior position as this knight blocks the queenside bishop and has less center power. In this case you play your rook to e1 and not queen to e2. After that you push your e-pawn to e4 as usual.
Rule: Don’t trade on c5 in this case because the knight d7 will recapture and will attack your bishop d3.

If Black trades pawns on d4 (cxd4) then you recapture with the E-PAWN (not with the c-pawn) because this opens the diagonal c1-h6 for your queenside bishop and enables it to get out later on.

Replay Games of the “Colle System”

We have just scratched the surface here, there is a lot more to study because Black often deviates from the Standard Colle and plays the Kings Indian Setup with d6 and Bg7 or he moves his queenside bishop out early and plays Bf5 or Bg4. This all has to be studied as well.

Variation: Black Bishop comes out early to f5 or g4

Often Black does not play e6 which locks in his queenside bishop but plays the bishop out into the open to f5 or to g4. When this happens forget the Colle and play as shown below as this is a different system all together because in this case White does not play his c-pawn to c3 but to c4 instead!

Memorize: When the black bishop comes out the WHITE SQUARES at the black queenside become weaker!

How can you use this fact to your advantage?

Move your queen to b3 where it attacks the weak WHITE square b7. To be able to do that you have to play c4 first as this move opens the way for your queen AND puts pressure to the WHITE pawn d5.

Play Qb3 or other lines as shown below 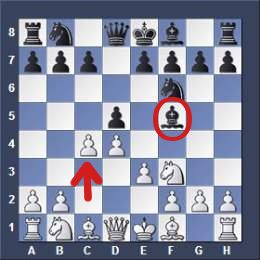 Replay Games of the “Bf5 Line” 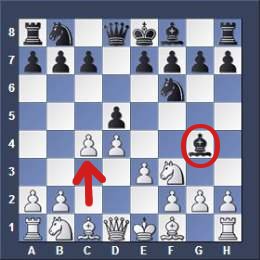 Replay Games of the “Bg4 Line” 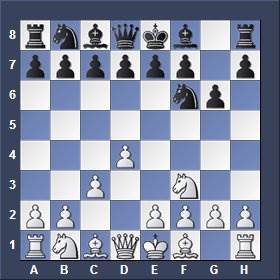 Replay Games of the “Fianchetto Line”