You can also write down each move in a game you play and analyze the variations and the opening
mistakes later on at home. If you do this regularly your chess will improve over time as your understanding of various positions will get deeper.

There are several systems to record the moves but Standard Algebraic Notation is recommended by the FIDE (International Chess Organisation).

This is by far the most simple way to record chess moves because it omits the starting file of the piece, which makes notation very short, easy and straightforward. It is standard among all chess organizations and most books and chess magazines.

Every square on the board has two coordinates, a letter and a number. (example: a1)

Each piece is described by an uppercase letter.

For the pawn there is no letter, just use coordinates. Example: e4 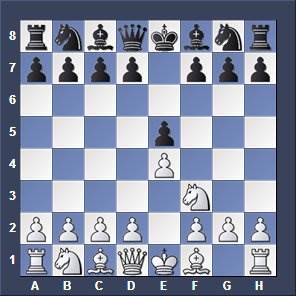 How to record the whole Game? 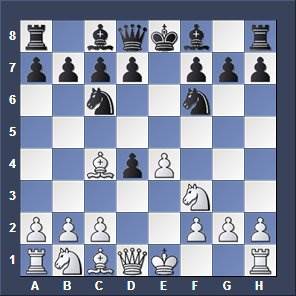 You record the moves of the above game as follows:

If you trade off a piece or a pawn then you put an x in-between.

How to record a Position?

See the position below! You write down the coordinates of each piece and each pawn and that’s it! Write down first the pieces for White and then for Black. First the pieces and the pawns at last. 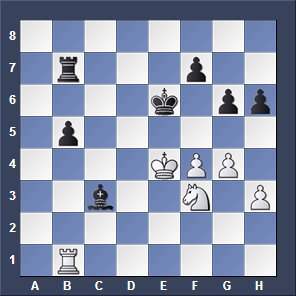