Learn how to capture a pawn en passant. You can capture in chess en passant only if a pawn starts moving TWO squares ahead from its ORIGINAL square. See below

White pushes his f-pawn from f2 (which is the original starting square) to f4.
This pawn moves two squares ahead and now the black pawn can capture it the same way as if the white pawn would have moved one square only. 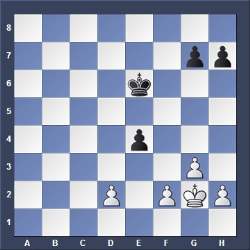 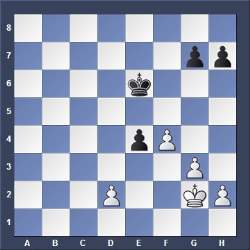 The black e-pawn captures the white pawn the normal way as if it would have moved just one square ahead. After this the white king recaptures it of course. This way White has created a passed pawn at the queenside. See below 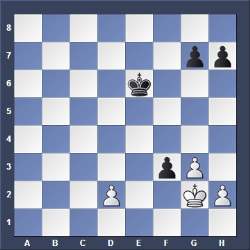 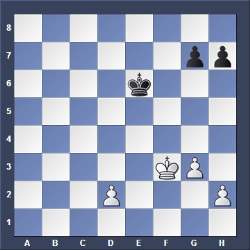